A POP HEARD ROUND THE WORLD

… although maybe, it’s actually just the echo of a popping cork here in my still dark kitchen at 6:00 AM. Normally I’d be pouring coffee, but today, you see, I’m celebrating.

Today is the official “HELLO WORLD” arrival of my second born novel.  My new book, Asleep Without Dreaming looks like this:

It takes me a pitiful long time to write a book (Years + Years + Years), so today I’m feeling mostly like this:

If you were here I’d share this delectable treat with you (Which is a pretty big deal because I’m not known for sharing cake). Not exactly the breakfast of champions, but well suited for writers celebrating the arrival of their new books:

Oh, and my book,  this is what it’s about:
Fourteen year old Willa Burkett has been waiting her whole life to leave Hoosick Falls—a nowhere place that fails to hold even a single good memory.

But, when a series of vengeful incidents stir Willa’s mother Stella to impulsively pack-up and go, it is only to find themselves stranded in yet another ugly, near extinct town, only now, with a broken down car and no ready way out.

Unable to move on until an alternate plan shows itself, they accept a job working for Omega Pearl Bodie, proprietress of the Moonglow motel—a long forgotten, steadily decaying relic, where mostly nothing happens—except now, when everything does.

It is here in this place of desperate loneliness and restless boredom that Willa will have her world rocked to the core in ways she doesn’t immediately recognize or understand.  The craziness of the life she’s left behind all but eclipsed by the dark turn of the here and now, as Willa attempts to keep one step ahead of the ever-twisting whims of a mother prone to keeping secrets and telling lies, a murderous arsonist returned to the scene of his earlier crimes to dole out revenge one fiery victim at a time—and Jesse Truman.  An unknowable boy with indigo eyes that Omega Pearl has hired as handyman at the Moonglow—who Willa longs to save—if only she understood what it is he needs saving from.

And here is Asleep Without Dreaming sitting pretty at  Amazon and Barnes & Noble.

34 thoughts on “PULL UP A CHAIR AND POP A CORK” 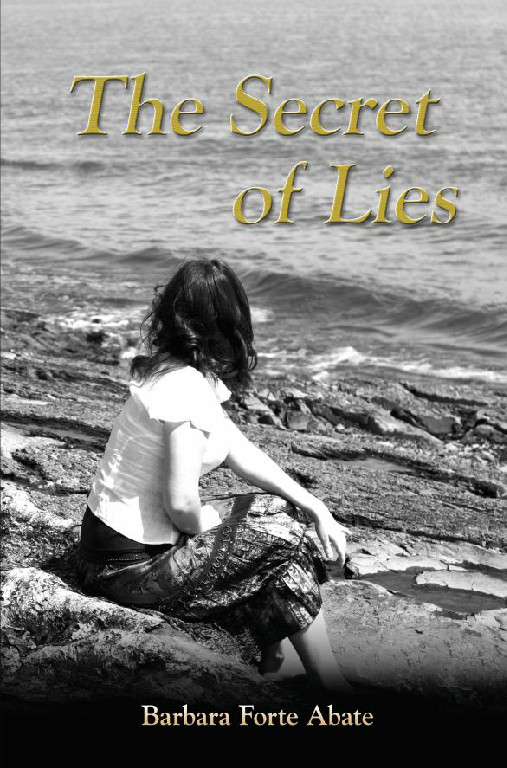 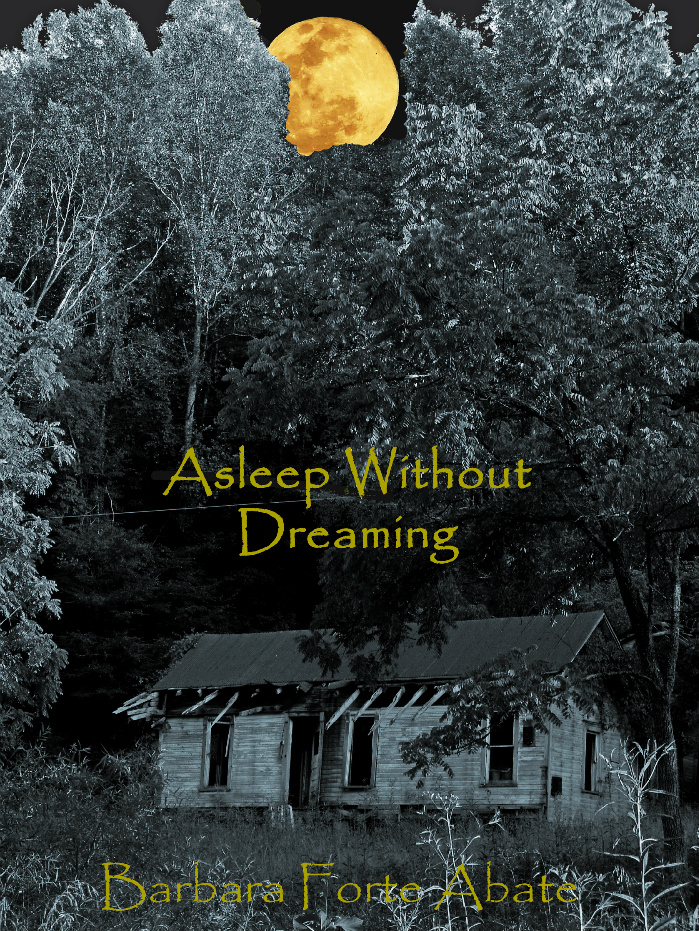 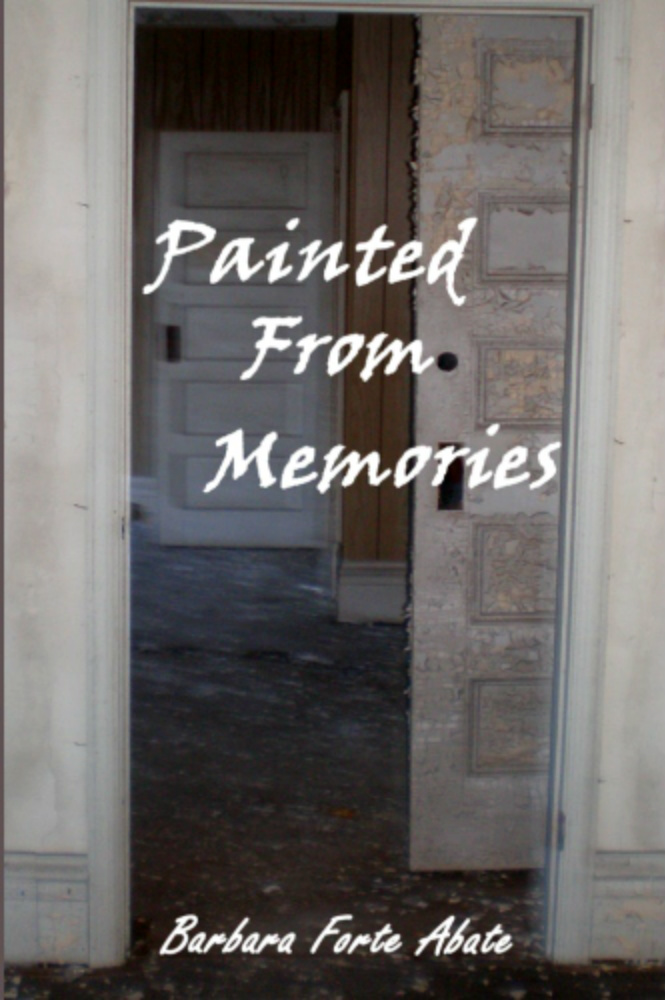